In the eyes of Chinese American parents, the so-called perfect child is believed to have no more than a few characteristics: outstanding academic performance, helpful with house chores, active school participation, gets along with peers, respectful and courteous to elders, responsible, and caring for family members. Though Chinese parents work hard to raise their children to be sensible and good, have you ever thought about how American-born Chinese, commonly known as ABC, think about their identity, their relationship with parents, and the various challenges they face in school?

Yanzie, in her early twenties, has just started working. She is a second-generation Chinese immigrant, the oldest child in her family, with two younger sisters and one brother. She has grown up a well-behaved, so-called model daughter in the eyes of Chinese parents. We conducted an interview with Yanzie to find out how she navigated high school, as well as the impact of academics, family, and peer relationships on her self-image and emotional health. 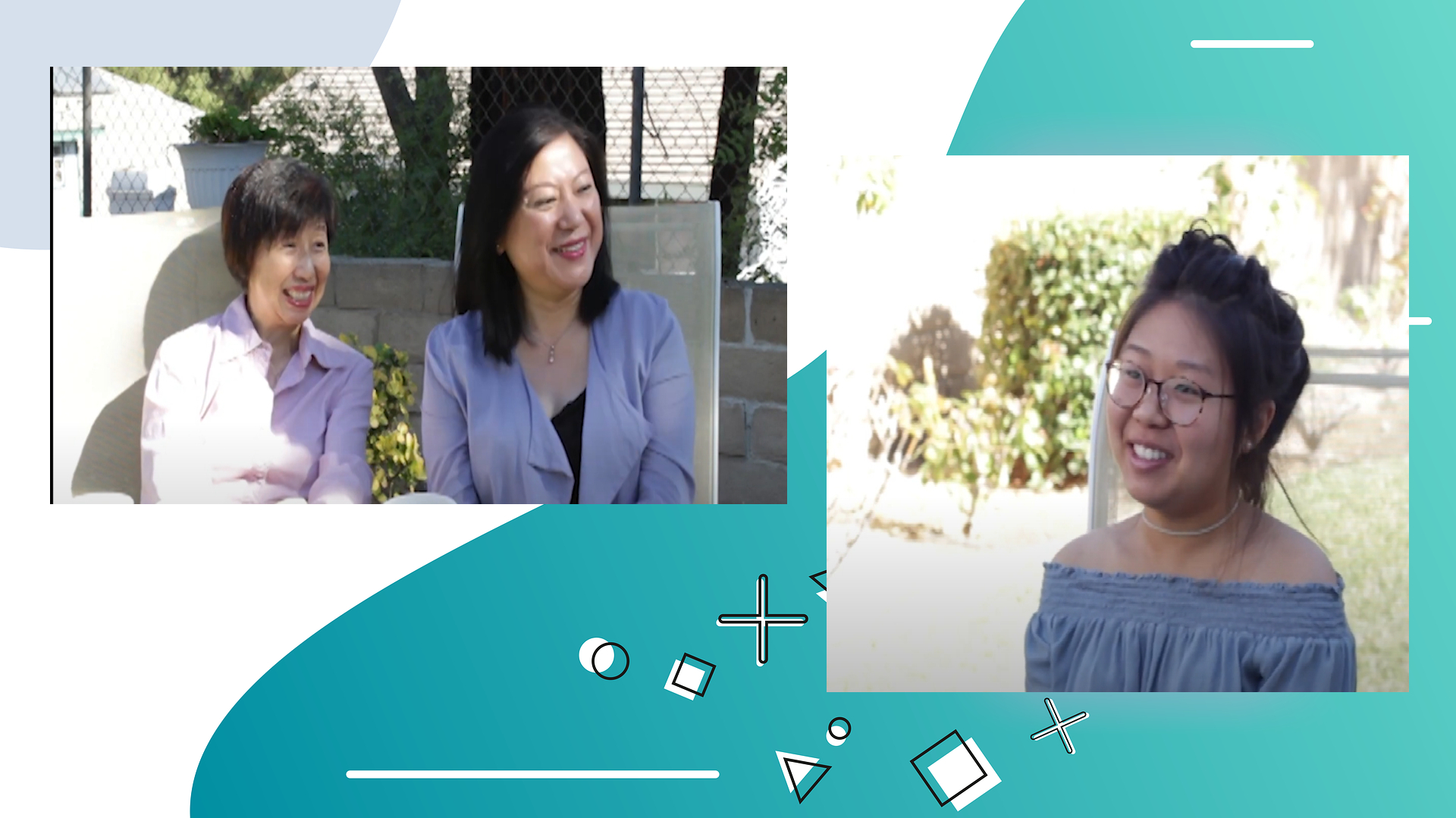 Yanzie described herself as an introvert; nevertheless, she occasionally would initiate conversations to please others in her high school years. Her younger sister who went to the same school is one year younger than her and has just the opposite personality. She was naturally outgoing and active in school, with beautiful skin and facial features that made her very popular. With this comparison, Yanzie had developed a sense of insecurity. Her mother, however, did not compare the appearance of her daughters, and was especially fond of Yanzie because of her hard work and obedience. This added a lot of pressure to her, to the point that she did not want to disappoint her parents, especially her father who wanted her to go to medical school.

Yanzie mentioned that her parents were completely unaware of her lack of security, and felt that they did not ask the right questions when they wanted to show their care. Although her parents loved her, they generally only cared about her school work, what she did, and what she learned, but did not pay attention to her feelings. They rarely asked “How are you feeling today? Are you okay?” Yanzie felt a lack of emotional support at home. As for her peers, she felt that high schoolers were still immature, and very few friends could truly understand her. She realized that a sense of loneliness was common for high schoolers. Every high school kid would somehow feel lonely and not understood by anyone at times.

When asked if her geographical environment was important to her personal growth, she felt it was very important, especially for the development of her personal interests, social circle, worldview, other people’s impressions and biases of herself, etc. To be specific, she’s a Chinese American living in Southern California, and it’s easy to give others the impression that she was born into a wealthy, hard-working family, and that she had good grades. This geographical impact especially affects teenagers since young people are more eager to be recognized and accepted, hence creating an unspoken expectation for themselves. 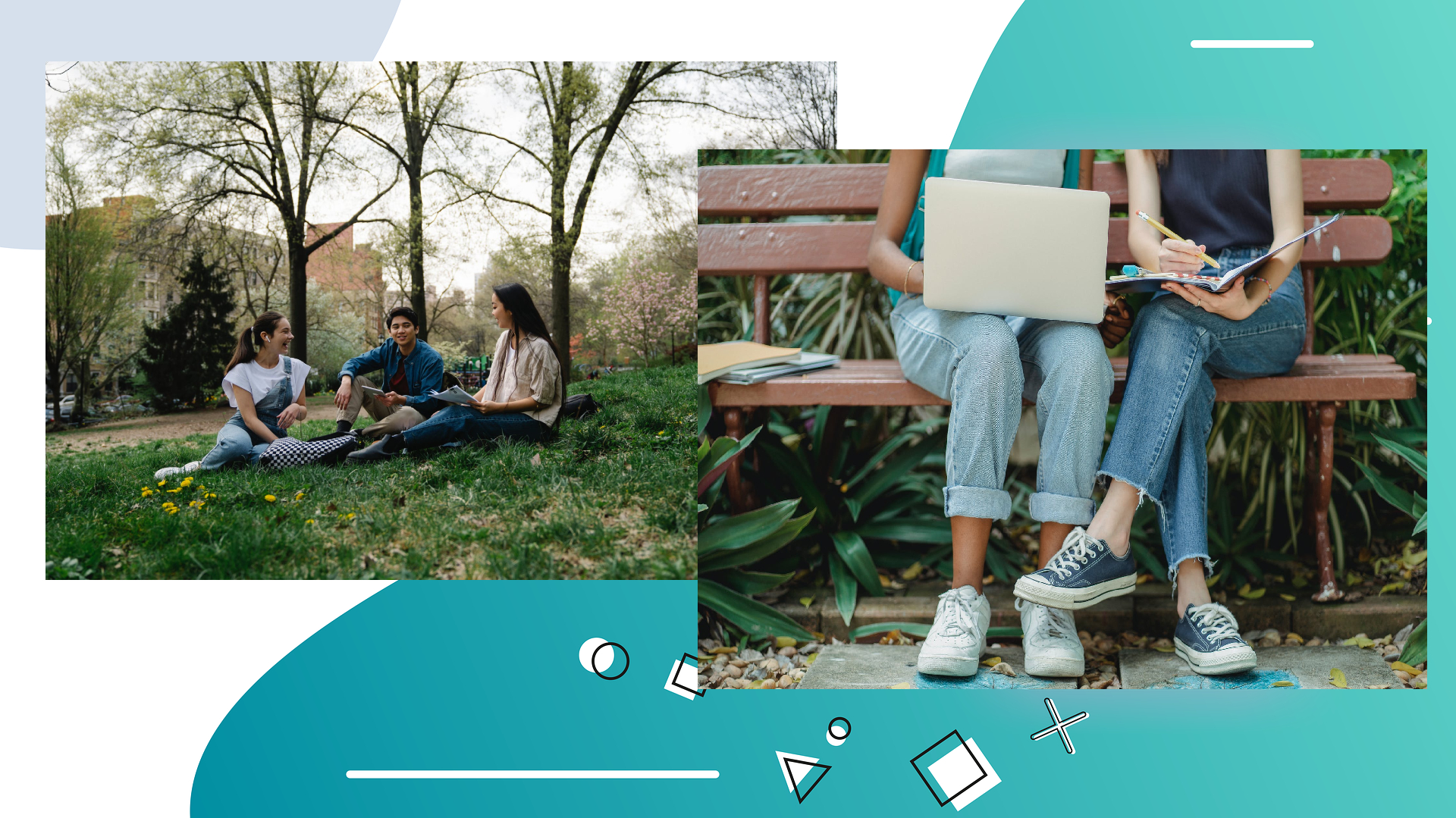 Looking back on her high school years, Yanzie could not deny that the highly competitive learning environment she was surrounded by had hindered her personal growth and development. Her peers were all striving for good grades, actively participating in sports, music and other activities, just to win admission letters to Ivy League universities. She felt that no one had the time and space to discover their real self in school, and that desire didn’t even seem to exist. It’s not hopeless, though, because this phase would eventually pass, and college life would be very different. Her encouragement to high schoolers is to not assume that their high school experiences would be the same as in college. When the environment changes, everything else is no longer the same. College students have more space to discover and develop a new self. She also encouraged teenagers to talk to their parents when encountering problems. Even though parents might not necessarily understand, try to give them more time, because parents always want to do their best to understand and care for their children. As for parents, Yanzie believed that knowing how to let go was the most important thing: gradually letting teens make their own decisions, and only offering help when the child really needs it. That way, teenagers would feel more respected and accepted.

Although Yanzie mentioned that college life brought positive changes to her sense of self, it was still not an easy path. In the next issue, we will explore more about how she faced the challenges of changing college majors, meeting her parents’ expectations and living out her faith.

Presence Quotient®, also known as Presence, is a Christian 501(c)(3) non-profit organization that has supported Christian and family values since 2003. We aim to raise up a new generation for the cultural mission — equip individuals and families to bridge the cultural and generational gaps and to live a unique life with wisdom.

In Asian-American families, the cultural differences between the younger and the older generations have led to differences in their core values; consequently, conflicts in communication arise. This course, “Healthy Dialogue”, helps parents and youth understand their responsibilities and roles, and provides two-way boundaries and communication guidelines between youth and parents as well.

Please click here to know more about this course.